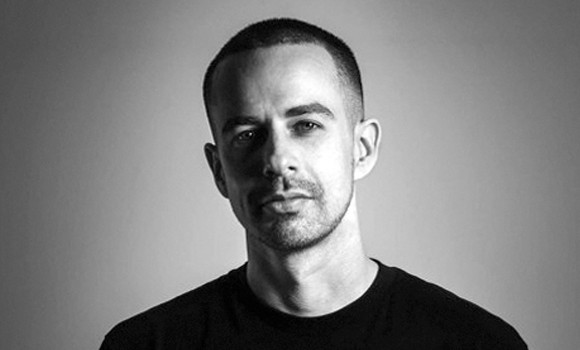 A DJ of world-class technical skill with close to two decades of club-rocking experience, Matman initially made a name for himself entering dj contests. Here he earned himself the titles of UK DMC Supremacy Champion / world finalist,  ITF UK Champion / world finalist, and European Turntable Techniques champion (Denmark). Additionally his contributions to the soundtrack of IOS app ‚Skillz The DJ Game‘ bagged him an IGF award for ‚Excellence In Audio‘ for work including remixes of tracks from labels such as Stones Throw, Ninja Tune, Hospital records and more.

Matman has been a resident DJ at London’s world famous Jazz Cafe club for the last 10 years. In 2013 he was rated amongst DJ Yoda’s top 100 djs in the world.  He is a true champion in the 45s game, mixing, blending and cutting those tiny round records with ease. His sets are full of fire and surprizes with that extra special Matman touch !