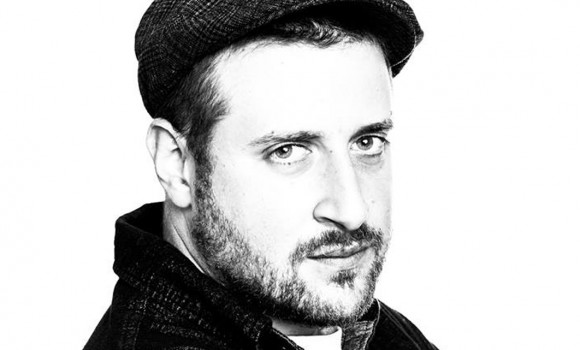 Straight from Paris, DJ Suspect pushes the musical borders in his DJ sets, coloured with Deep Funk, Afrobeat, Tasty Breaks, Hip Hop, Futuristic Jazz, Broken Beats and all kinds of groovy stuff. His brilliant sense of the dancefloor coupled with impeccable skills on the decks, allowed him to rock the turntables alongside some of the best DJs in the world.

From Los Angeles to London, Sidney to Berlin, Ibiza to New York, he became a global player within a few years, with countless parties & live shows on his back. Suspect is always at the service of dancers and rare groove lovers.

He is part of the 45 Live crew alongside legends like Andy Smith, DJ Format and many other international DJs who love to spin 45’s.
As one half of The Funk League, their first LP „Funky As Usual“ has been released in 2012 with legendary guests like Large Professor, Diamond D, Sadat X and many others. In 2013 he has released a second LP with his partner Doc TMK named „Giving Space to the Sun“. He has released a lot of mixes and last year he collaborated with the mighty NYC based label Truth & Soul, and also worked with WeFunk Radio.

The best is yet to come, so you betta stay tuned!