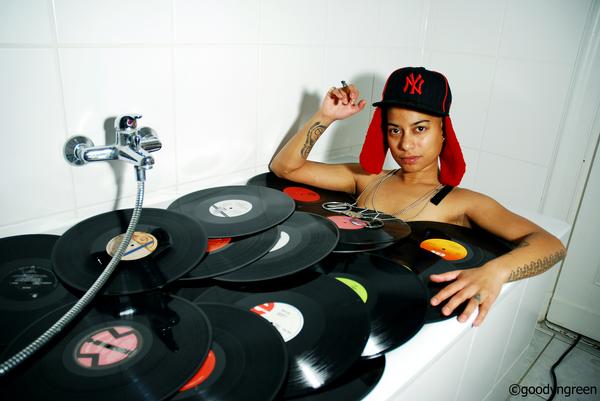 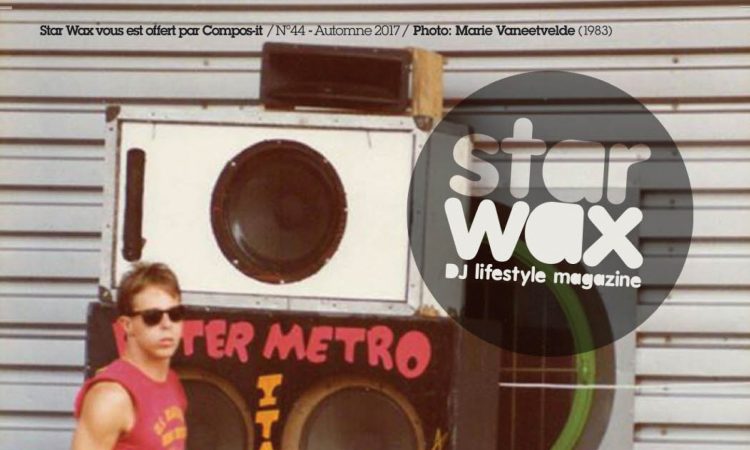 Marc Hype featured in the newest issue of the french based Starwaxmag.com Free Download here : http://starwaxmag.com/…/ima…/illustrations/magazine/sw44.pdf 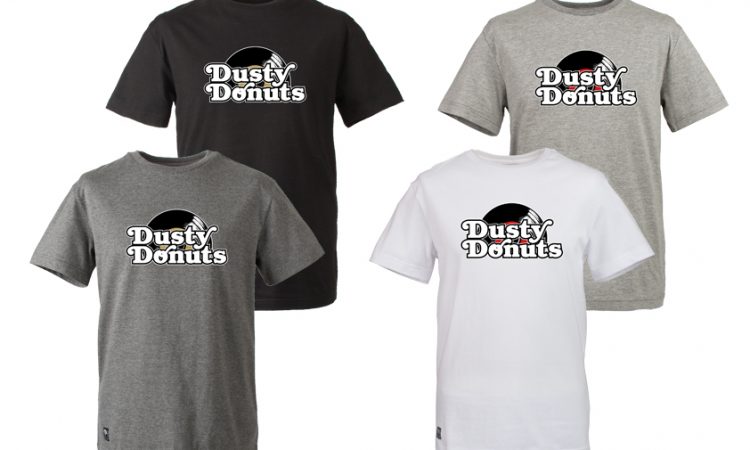 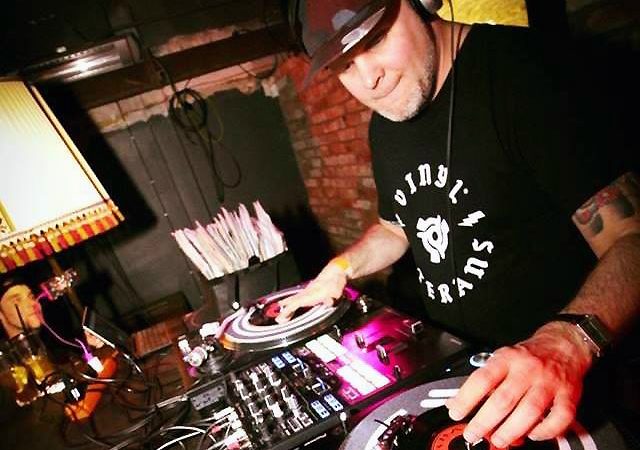 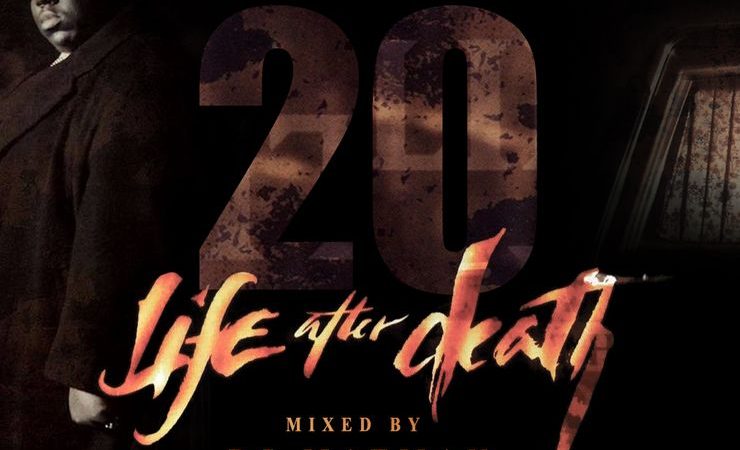 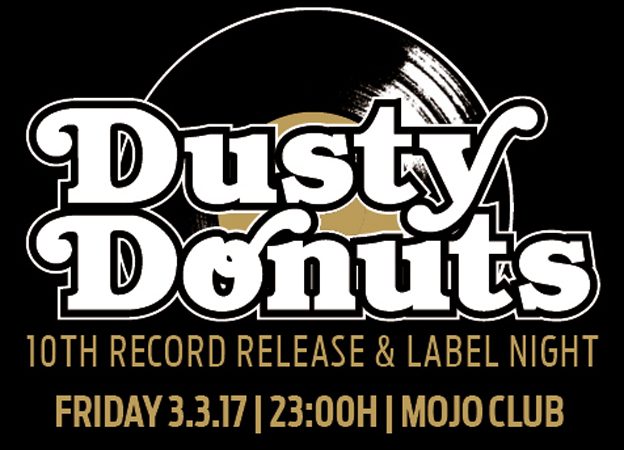 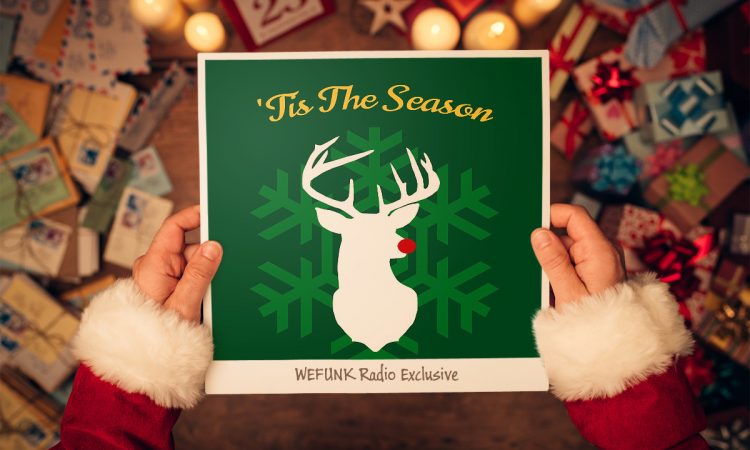 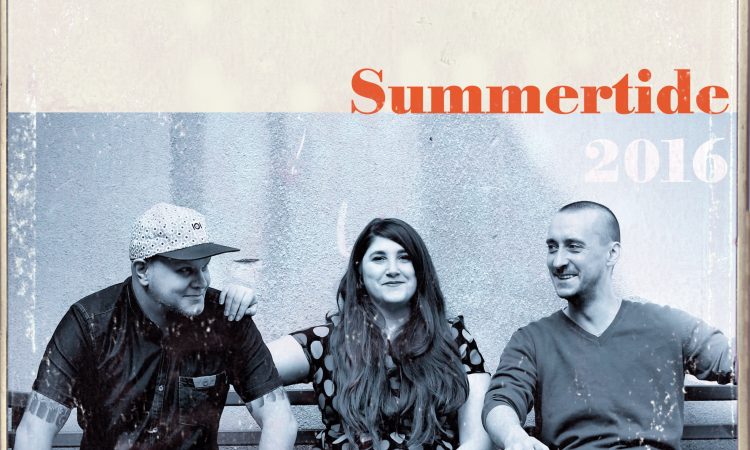 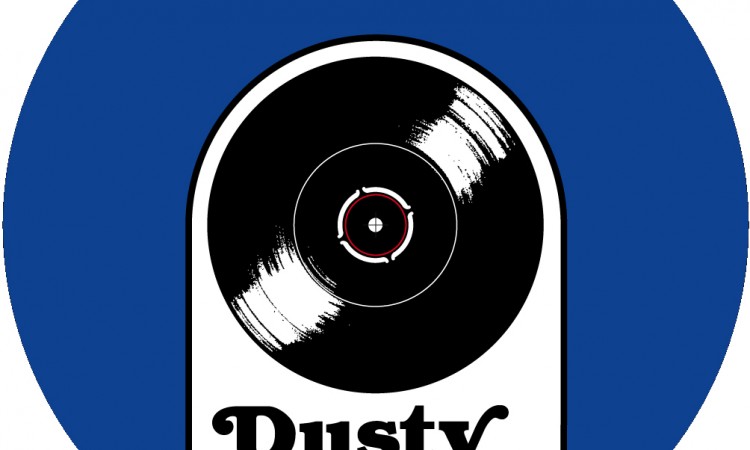