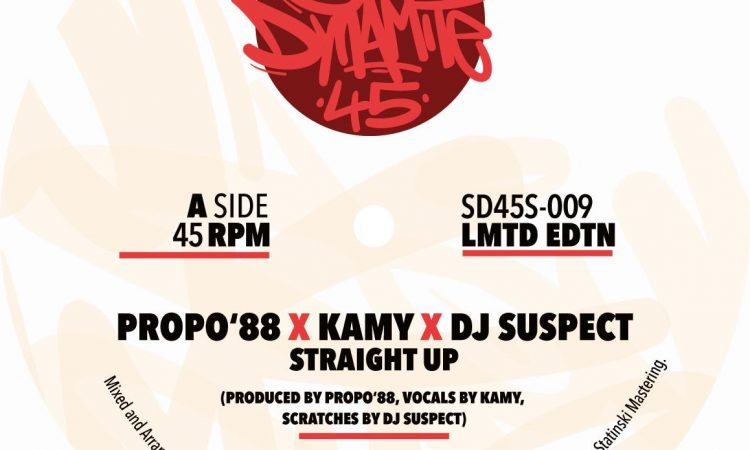 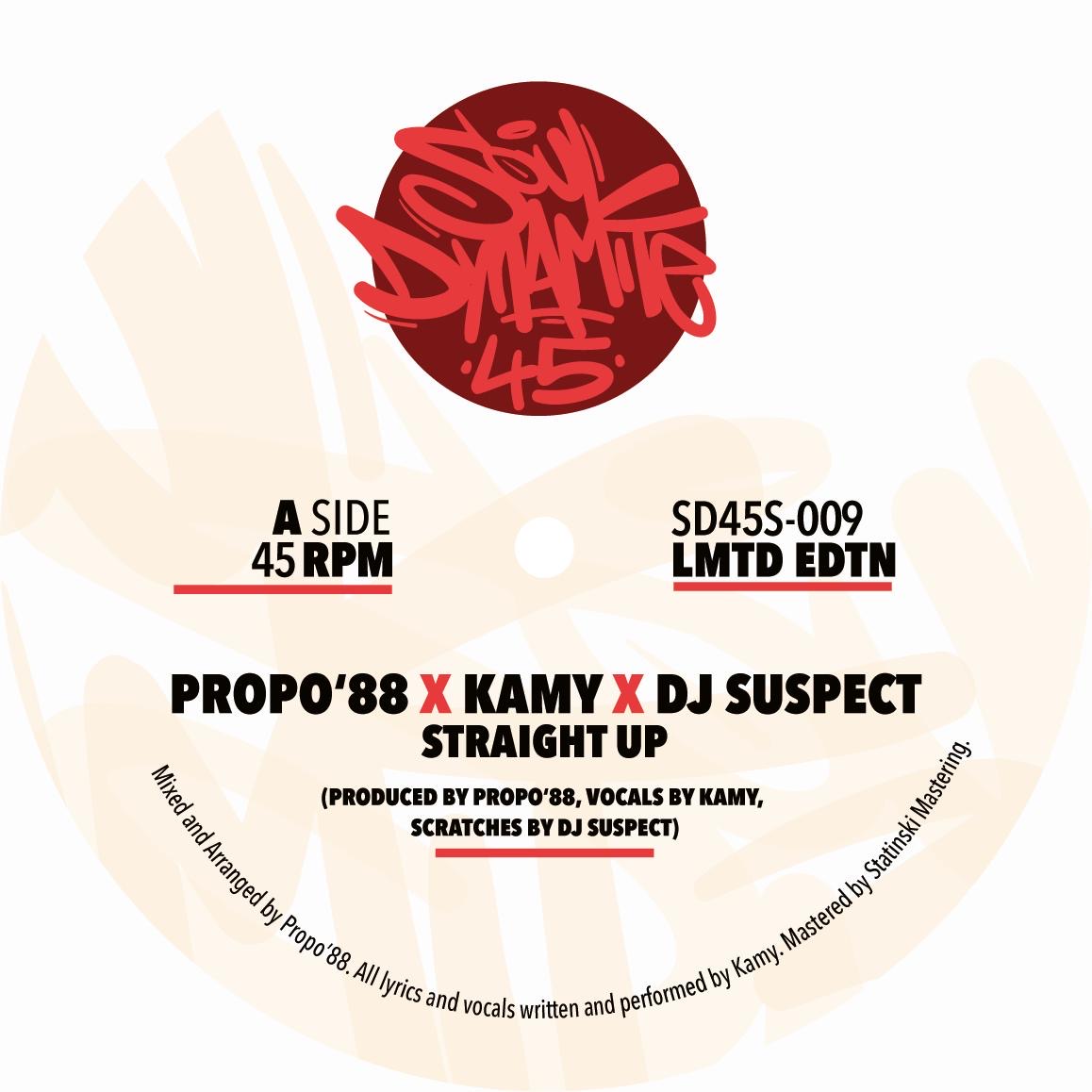 Kamy and Propo met up for the first time during a mini tour in Lithuania, when Propo’88 & BlabberMouf were playing alongside by Dee & Kamy in 2013.Years after that, Propo and the very funky DJ Suspect from Paris became friends through the internet and this project spontaneously came to life.

7” vinyl specialized record label “Soul Dynamite 45’s” from Bulgaria felt the funk and decided to press it up.

Mixed by Propo’88 and mastered by Statinski Mastering.

Check out “Straight up” on 7” vinyl at Soul Dynamite 45’s, and on all digital outlets.