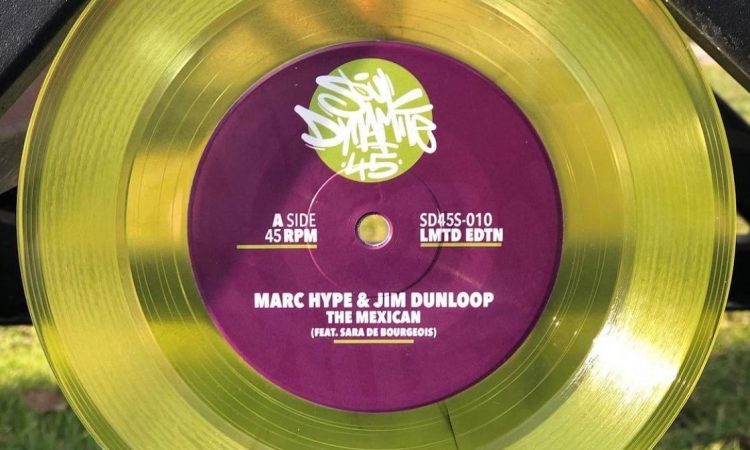 On side A you will find their seminal classic, a stunning cover version of Babe Ruth’s B-Boy essential „The Mexican“, which was dubbed by UK’s Jazzman Gerald as ”THE“ version to have, soundtrack of international „Battle Of The Year“ 2006, the year when it was originally released, now for the first time on a 45!

On side B you can enjoy „Oh Really?“ which was available only on their debut album „Stamp Out Reality“. Marc and Jim teamed up with NYC‘s own Mr. Complex over rare syncopated drum breaks, tweaking a late 90s feel.

Definitely a must have 45 banger! 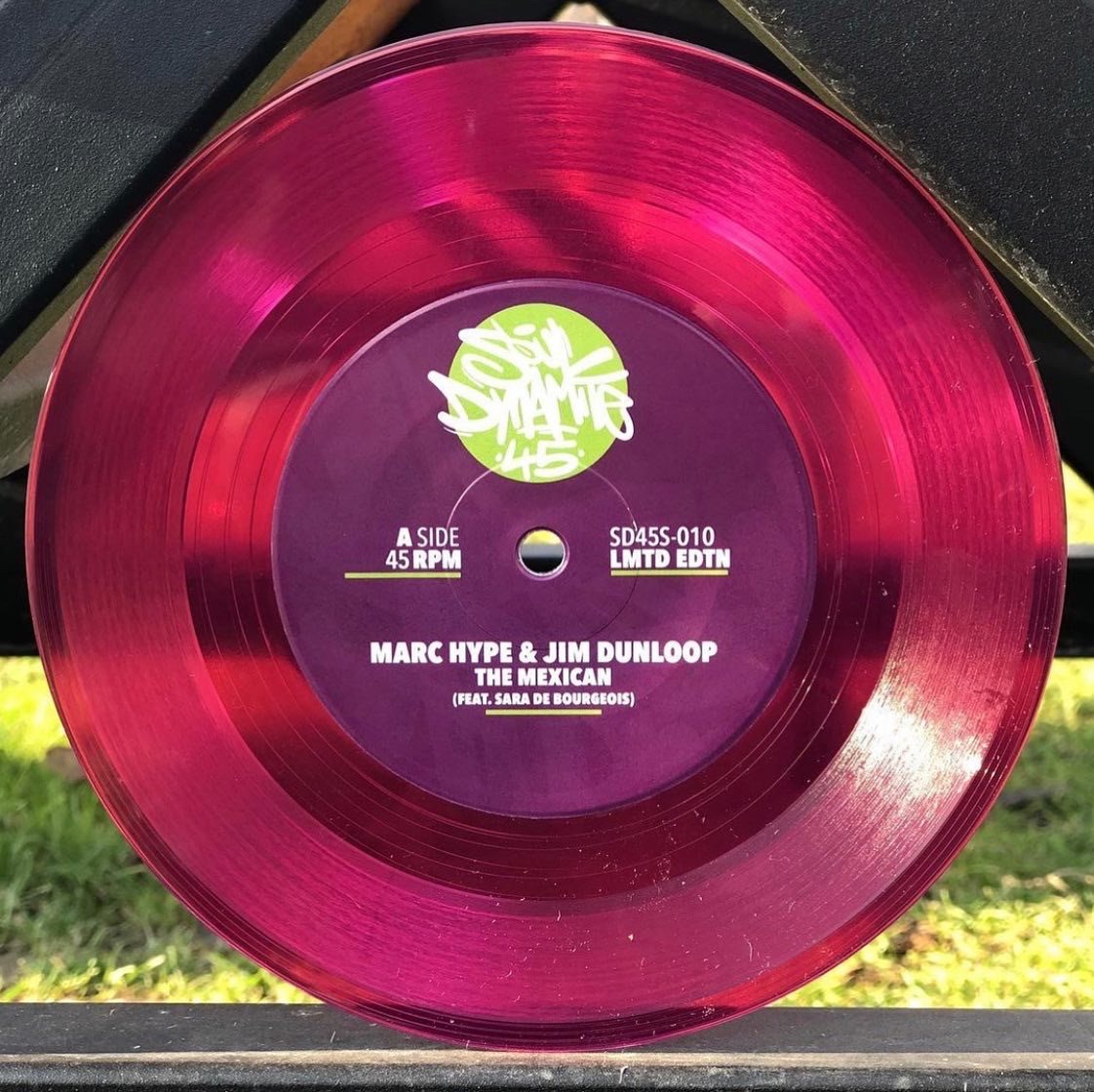 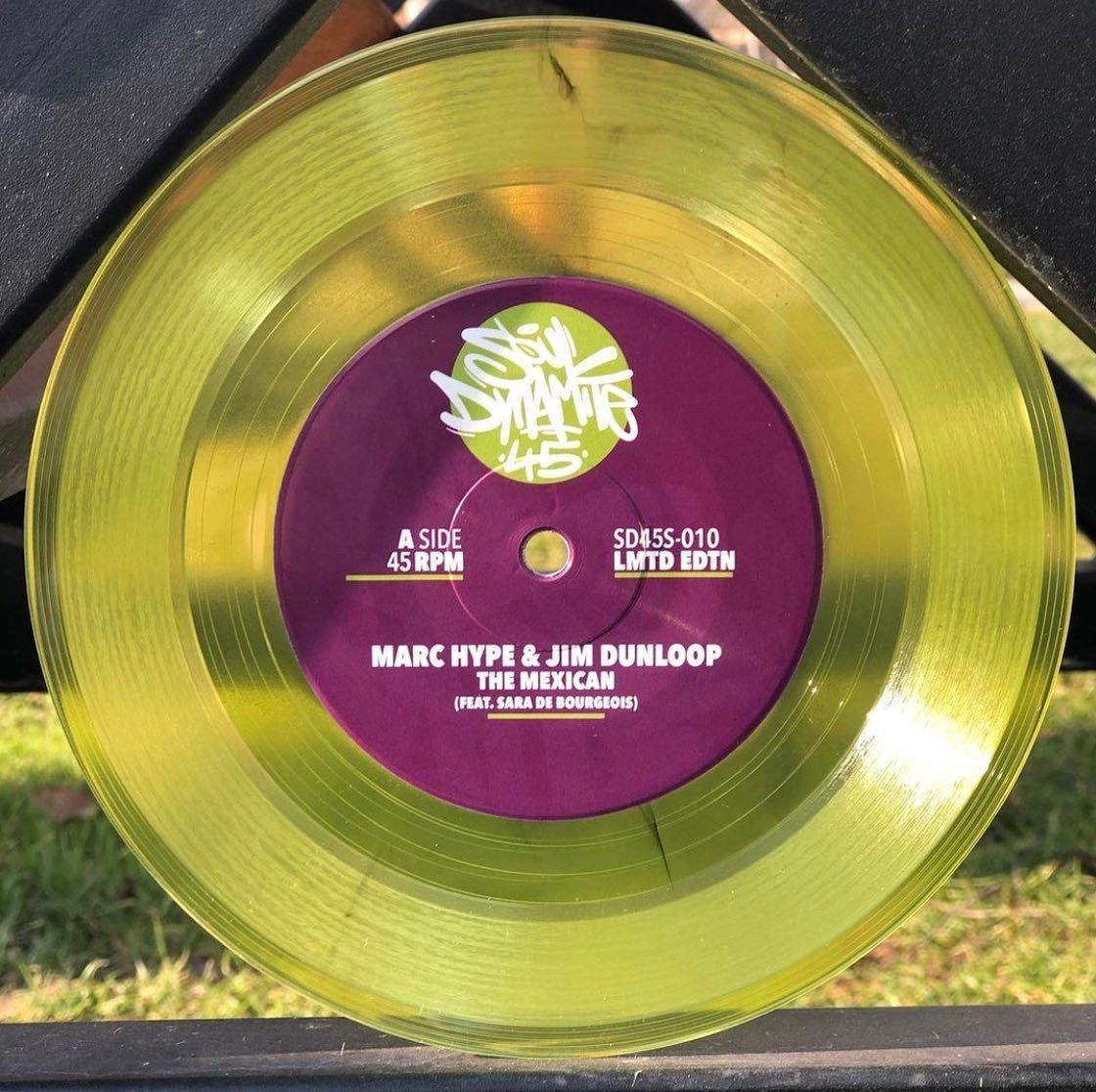