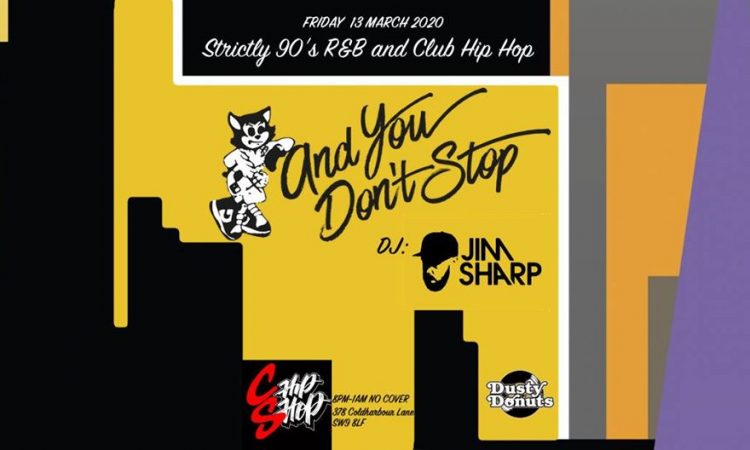 And You Don’t Stop is a new club night in Brixton located at the legendary cHip sHop. The cHip sHop is known for their dedication to Hip Hop and all associated musical styles and this night is no exception. AYDS is a 90’s R&B night focussed on the “Bad Boy” era that set the blueprint for modern R&B. During that time, every single had a remix. Those remixes often borrowed beats from Hip Hop and generally had a rap verse laced into it.

Jim Sharp (Dusty Donuts), the deejay for the night, first cut his teeth in Toronto clubs during this exact period in time. At the time as a Hip Hop deejay the only way to play in clubs was to play R&B. Obviously the more Hip Hop flavour involved in an R&B track, the better.

The music on the night will consist of deep 12” remix cuts, rare remixes, a selection of R&B inspired Hip Hop tracks and of course the iconic club bangers from the era. Expect tracks from labels like Bad Boy, Uptown, So So Def, MCA, Arista and artists such as (The Queen) Mary J. Blige, SWV, Janet, Blackstreet, Missy and on & on (You Don’t Stop). 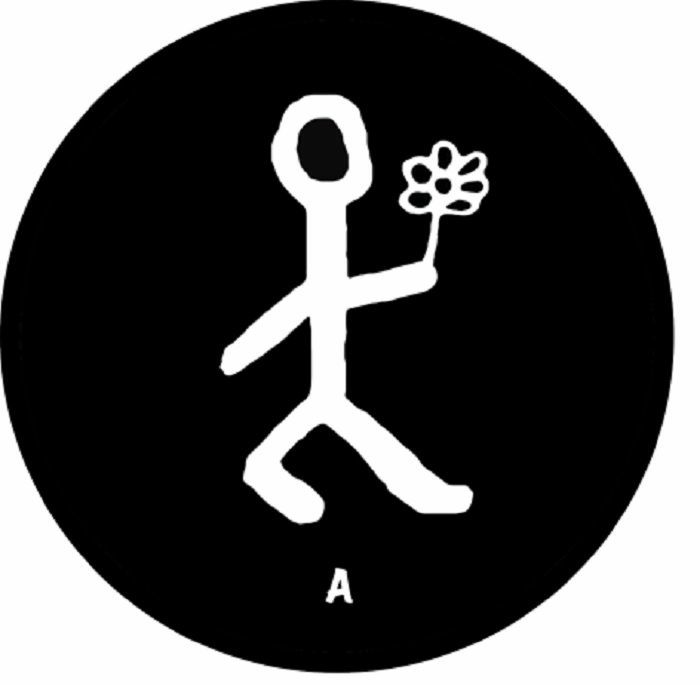